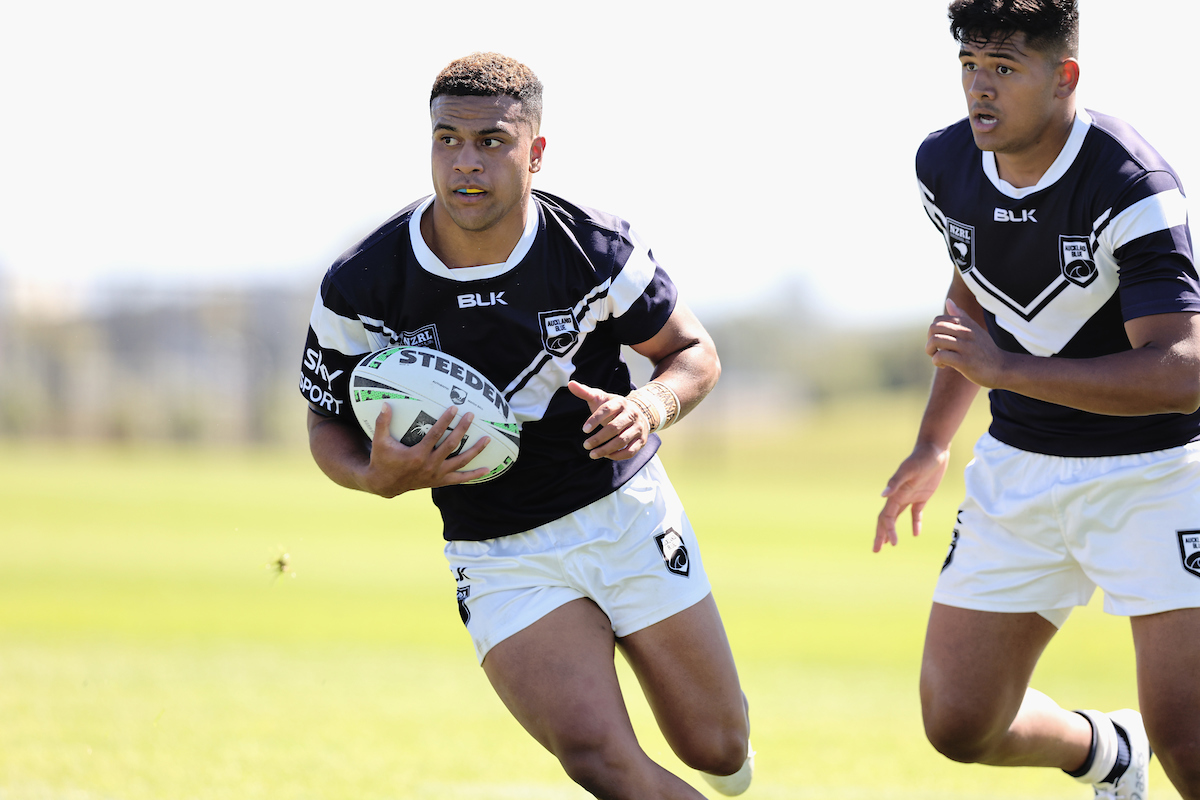 The Raiders have signed former NZ National 20s and U16s playmaker, Stanley Iongi, who could be the answer to the club’s long-term hooking dilemma.

With question marks over the Raiders’ two first-choice hookers, Josh Hodgson and Tom Starling, the club has pounced on the Kiwi youngster Stanley Iongi.

But when he was approached by the Raiders last week, Iongi’s manager Dixon McIver asked the Tigers for a release.

“They were great about it,” McIver told Wide World of Sports.

“They wanted Stanley in their club but they recognised he had a much better opportunity at Canberra and let him go – I can’t speak highly enough of them.”

Iongi will start the new season in the SG Ball but will be closely monitored by the Raiders’ coach Ricky Stuart.

With Hodgson’s future the subject of constant speculation and Starling having off-field issues, the youngster could be the future Raiders’ number nine.

“He is a real goer in the Brandon Smith mould – Canberra have got themselves a great kid,” McIver said.