Although the Warriors and Broncos are now out of contention for the NRL Premiership, Kiwis fans will still have plenty of players to follow as the semi-finals near – the Storm, Roosters and Panthers all have a liberal sprinkling of NZ stars.

Outside the Warriors who contributed nine, Kiwis coach Michael Maguire named no fewer than 17 players from the other NRL top-eight sides this week in his wider training squad for the 13 October Test against the Kangaroos.

We scan the rosters of the other seven teams for the Kiwis who could shine in the finals series and lead their team to the premiership. Feki was born in Auckland, playing for the Junior Kiwis before making two appearances for Tonga. Feki finished as the Sharks’ top tryscorer in the 2014 season and was selected for the Kiwis 24-man squad, but didn’t play a match.

He notched seven tries and two assists from 13 appearances this season. At 27, he will be looking to prove to the Sharks he’s still got plenty left in the tank, as well as Maguire who included him in the Kiwis wider squad.

One to watch: Jahrome Hughes 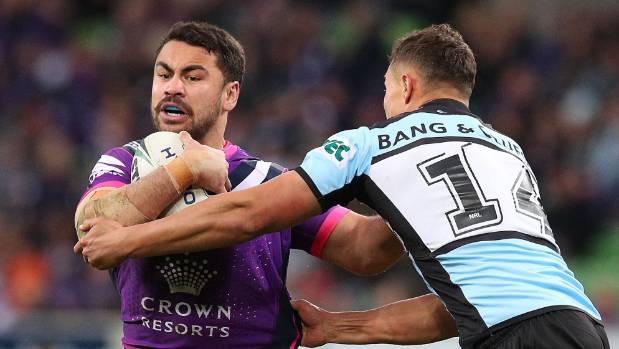 Hughes was born and raised in Wellington but moved to the Gold Coast in 2008. Before his move to the Storm, he had more clubs than NRL games making just two appearances over four years with the Titans and Cowboys.

Hughes, known for his natural pace, had arguably his best performance against the Dragons this season in a 52-30 win in round 17, starring with 209 metres and a try.

One to watch: Moses Leota Leota was born in Auckland, but raised in Penrith. In a 2015 NYC squad that included Nathan Cleary, Leota came away with the NYC Player of the Year title.

Look out for the uncompromising prop to come off the bench. The Panthers have won in every game he has scored in this season.

Leota also showed his softer side after the Panthers’ loss in Auckland last month, in a Twitter video surprising his emotional mum with the keys to a new car. 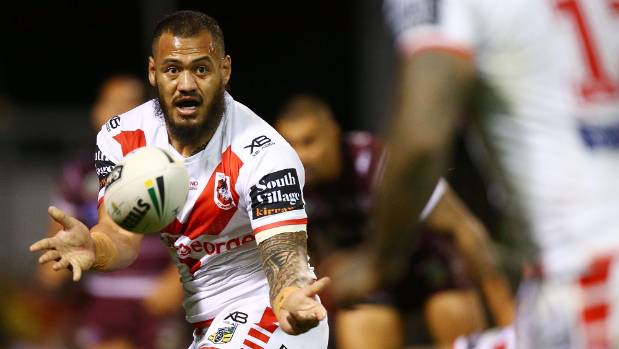 Ah Mau, born in Auckland, made his NRL debut back in 2009 for the NZ Warriors. Since then he has played 139 games for the Dragons over seven seasons, being named their player of the season in 2015.

Au Mau’s only appearance for the Kiwis came against England this year, and he retained his spot in the wider squad named this week.

The prop is in arguably his career best season, with a successful tackle percentage of 95 per cent, and will return to the Warriors next year. 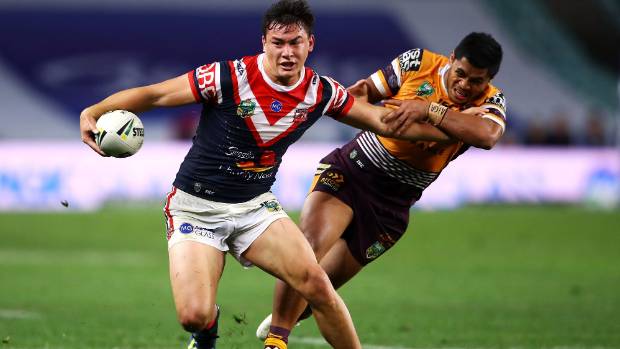 Manu was born in Hamilton but raised in Tokoroa. In 2014, he represented Australia in an under 19’s rugby league nines tournament at the Commonwealth Games. However, in 2015, he played for the Junior Kiwis against the Junior Kangaroos.

The young centre, still only 22, notched up six tries and eight assists from 23 appearances for the minor premiers this season to earn a spot in the Kiwis squad.