Luisa Avaiki 2018 Next Magazine Woman of the Year finalist

Luisa Avaiki has been named a finalist for the 2018 NEXT Magazine Woman of the Year awards.

In rugby league circles, Luisa is a legend who is known for her dedication, integrity, vision and humility.

The former player and trail-blazer has been a driving force of the sport for the past two decades. Not only is she the NZRL Wellbeing & Women’s Development Manager, she has been instrumental in getting more women playing the game.

In March this year, a long-held dream of Luisa’s was realised when she became the first woman to be appointed head coach with an NRL club. 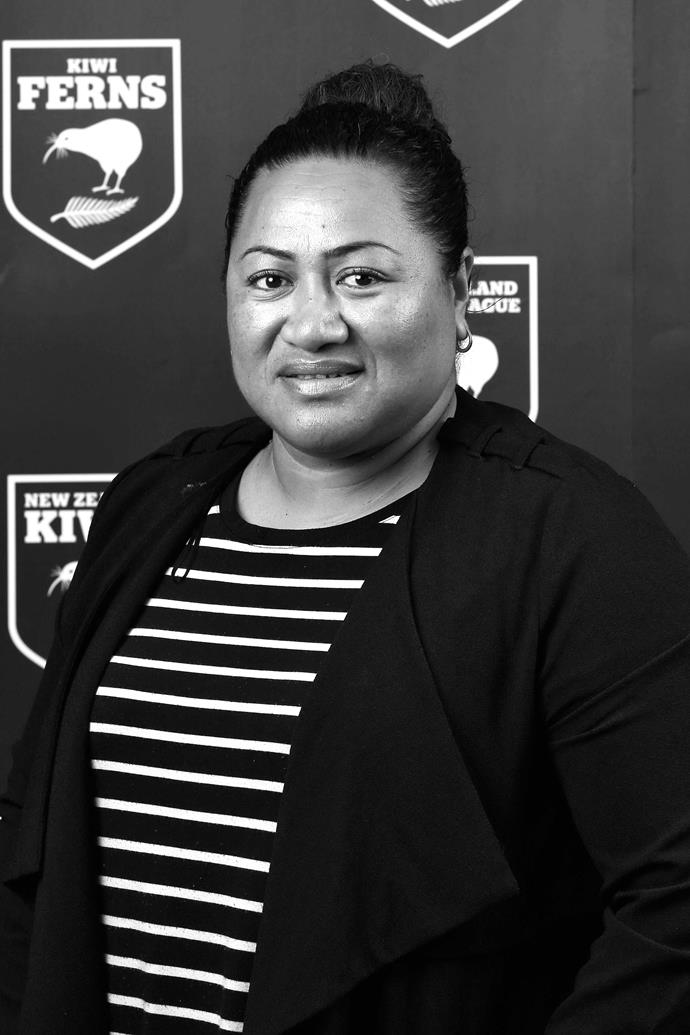 Other finalists for the 2018 NEXT Magazine Woman of the Year awards: